There’s No Age Limit for Innovation 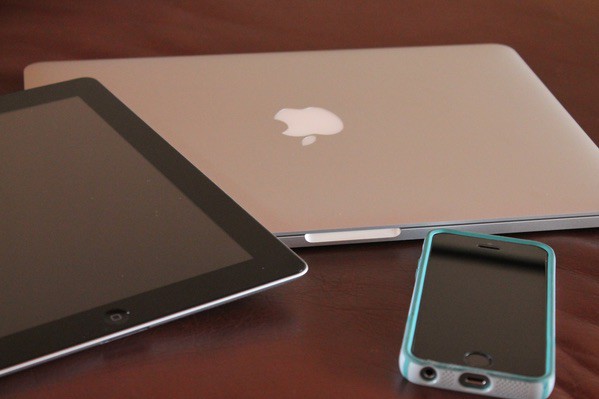 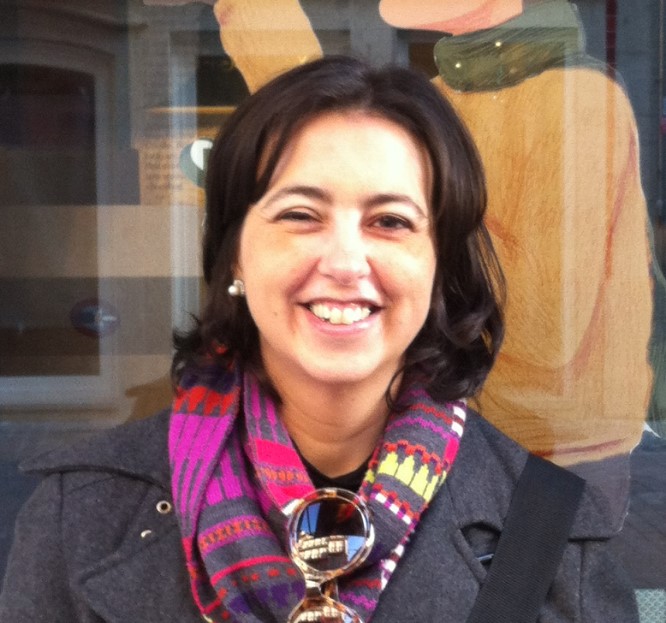 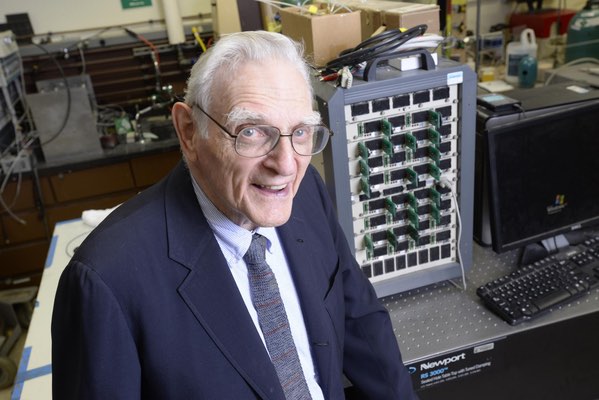