The following post first appeared on LinkedIn in January 2017 with the title “From POWER to Purpose: Making the Most of a Career Transition.”

I titled my January editorial for POWER—the penultimate one I’d write for the magazine—“The Power Industry’s Moving Pieces in 2017.” Like the power industry, the publishing business is also rearranging its pieces these days, and so I am moving on from a job I held for fourteen years. But before I dive into a new full-time role, I’m taking a short sabbatical to ensure that my next career commitment is as rewarding as the one I made with POWER. 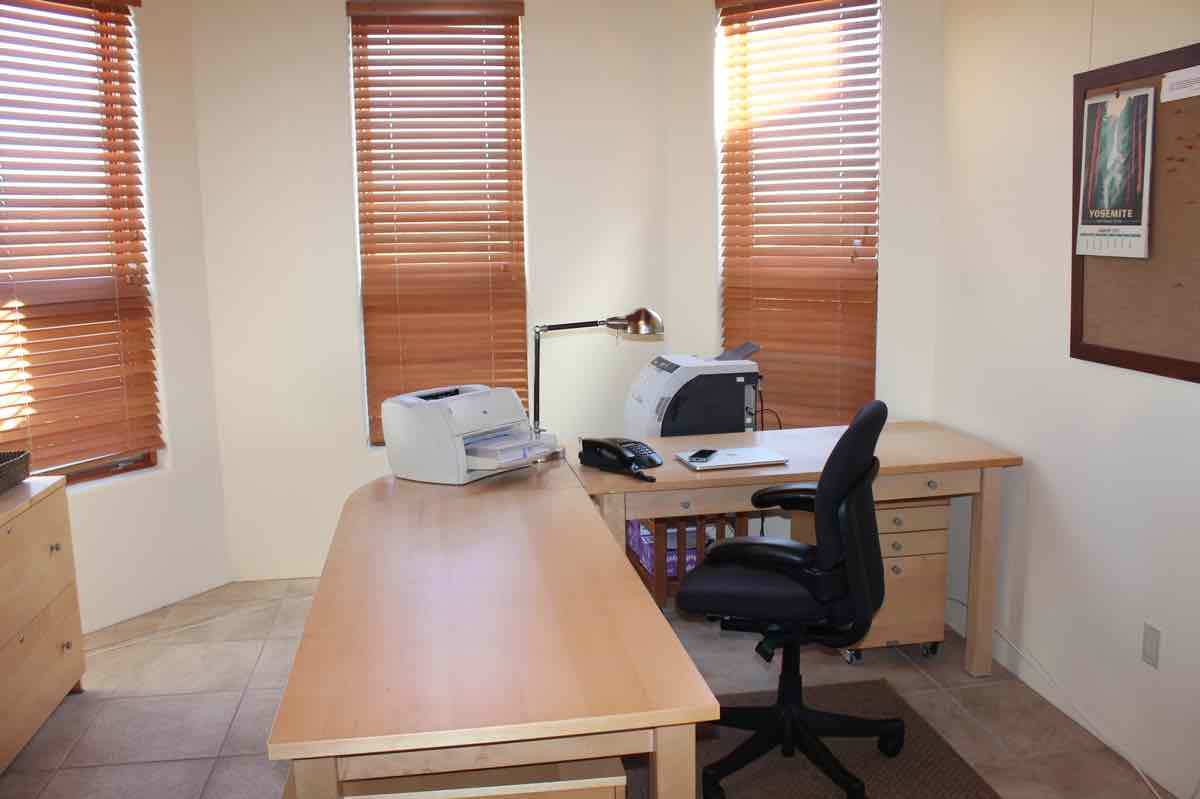 The first thing I did on my first post-POWER employment day was to clear my home office desk, from which I had worked for nearly my entire tenure with the brand. POWER memorabilia didn’t hit the trash—I’m proud of what I did while leading the most respected brand serving the global power generation industry—but it did move to a storage box.

The clean desk was necessary to help me take a clearer look backward and forward.

Here’s my list of the three best things about being POWER’s managing editor, and then editor:

And the three best things about no longer leading POWER:

When I was in graduate school earning a PhD, I was preparing for a career as an English professor, a career I hoped might evolve into one in academic administration. That career path has historically included a sabbatical every seven years or so, during which tenured professors take a semester or two off while collecting a percentage of their regular salary. The idea is to recharge and renew one’s professional interests and expertise. The best professors resume their responsibilities with new passion and enhanced effectiveness.

The sabbatical is not intended to be pure vacation. To secure a sabbatical, one needs to submit a plan. That plan often involves travel to one or more special research sites that wouldn’t normally be accessible. The extended, largely unstructured free time enables the academic to conduct and publish original research or to develop a new expertise or course, thereby enhancing the reputations of the individual and the institution.

I had a successful, if short, career as an English professor (that field, too, was undergoing substantial restructuring just as I entered it). I value that experience, but my career since then has been more interesting than I could have imagined.

I have just one regret: I don’t get sabbaticals.

To be clear, the promise of sabbaticals was not why I entered the world of higher education. And I realize that few other careers offer sabbaticals. But I believe it’s a benefit that should be available in many more fields. I’m not alone. See this article from Forbes, for example.

So, I’m granting myself a sabbatical at this transition point, even though it will be shorter than a conventional one.

During my sabbatical, I will be networking with current and new contacts to discern the best career trail to take next. When I do, I’ll commit to it with the same passion and persistence I brought to POWER.

I titled this post “From POWER to Purpose” because my career with POWER was a (lucky) accident. I didn’t apply for the job. My boss at the time walked into my office one day while I was working as an editor for another Platts (now S&P Global Platts) brand and asked if I’d like to be managing editor of POWER. I knew it was a good opportunity, so I said yes. From my first job with the company that became part of Platts, through my tenure as editor of POWER, I had five corporate employers, even though I never left a position. Now it’s time to play a more purposeful role in choosing my next trail.

During my self-authorized sabbatical I’ll also be working on a writing project of my own. It has nothing to do with power, energy, or publishing. That’s exciting, because I’ll get to stretch in a new way for awhile. Don’t get me wrong—I’ll always be engaged with the energy industry, but taking a partial break will help me decide exactly how I want to be involved in the future.

I’m fortunate to live in the West, where I can feed my hunger for nature, hiking, and new mountain vistas. Hikers know that they may take many promising trails in a lifetime, and may return repeatedly to favorite routes, but they can only walk one trail at a time. If they’re lucky, they enjoy a few side paths along the way.

I’ll see you on the trail!

—Gail Reitenbach (follow her on Twitter @GailReit) is a communicator, creator, and hiker who lives in Santa Fe, N.M. She is the former editor of POWER.